For as long as she can remember, Belgian-born entrepreneur Julie Decayeux has always loved horses. Her parents both loved horses and she learnt to ride at a young age. She realised that she had a particular affinity with large-set horses when she was given a Welsh cob as a teenager – they instantly had a connection.

While working in a museum dedicated to educating people about animals close to extinction, she learned about the plight of draught horses, a breed used less and less in agriculture, and ever since, has felt her life’s calling was to find a way to protect these endangered species. Wanting to combine this passion with her entrepreneurial flair, she left Belgium for Normandy some fifteen years ago with an idea and a hell of a lot of ambition to see it through. A region famous for its horses and synonymous with dairy production, it was the ideal place for to set up a farm on which to produce horse’s milk, or mare’s milk, to give it its official name!

With her new husband, Julie carried out some market research to see if milking horses would work as a business. She researched how to best preserve and treat the milk and developed a business plan over 18 months. Once she had decided what she wanted and where she was going to look, it took a mere three weeks to find a farm! It was love at first sight. While its hilly ground made it difficult to grow anything, the farm was perfect for keeping horses.

That was nine years ago now, and Julie and her husband have risen to the both the professional and personal challenges of running a farm. Since 2014, Julie has been producing chevalait (which translates literally to horse’s milk), and the main products she makes from it are cheese (soft, hard and cream), ice cream (green tea and vanilla flavours) and even a range of mare’s-milk-based cosmetics! In 2015, Julie ran a stall selling ice cream and other products at the World Equestrian Games at the Le Pin National Stud, which was a huge success. She also runs stalls at Orne Terroir, an event celebrating local products, and other foodie events. 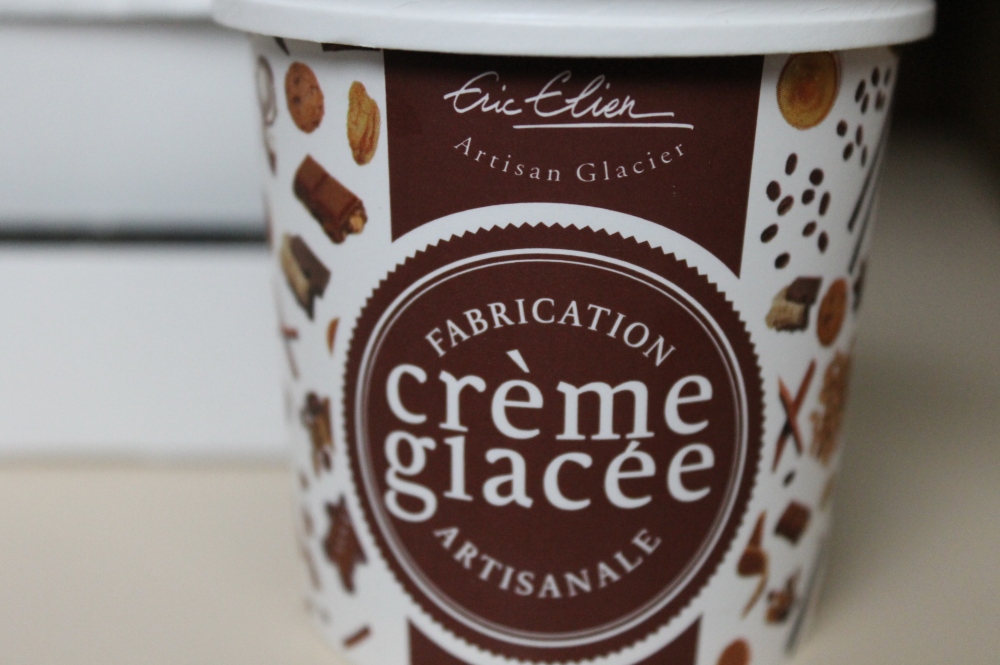 So why horse milk? Julie was always allergic to cow’s milk, so mare’s milk seemed a good alternative for her. She grew up on mare’s milk and milked horses from a young age. She never gave her sons cow’s milk for fear that they had her same level of intolerance. As a result, both of her sons were both brought up on horse milk – for them it’s normal.

In Spain, mare’s milk has been used for medical purposes, and has been available in small quantities in hospitals ever since a Spanish doctor with diabetes discovered mare’s milk and claims that it saved his life. Told that his time was up at the age of 40, his liver and blood count were in a terrible state and he was obese. Having read good things about mare’s milk, he drank 500ml/day for three months without changing his diet or lifestyle. He lost 30kg over this time and was regularly monitored with blood tests.

Horse milk has also been shown to help against chromes disease and diabetes, and drinking 20ml everyday can combat depression because of its high levels of serotonin. “If 10% of all milk given to babies was mare’s milk it would combat so many 21st century diseases,” says Julie. “It holds incredible potential in the medical field!”

Julie insists that she would never say anything against cow’s milk but she’s concerned about the way it is over-produced, how the cows suffer and the type of feed given – the corn is not good enough quality and it’s not what they should be eating. It is clear to see that the horses she rears are like her children, and she cares for them as if they were. To avoid the horses getting ill, her and her husband take great care of them – massaging them, giving them homeopathy, aromatherapy and herbs should they need it. In 90% of cases, this approach either avoids or solves any medical problems the horses encounter. It also ensures that the mare’s milk stays organic; should they need to give medication to the horses, they wouldn’t be able to milk them for one month afterwards. “The animals must be well looked after, strong and healthy to produce milk of high quality,” says Julie. 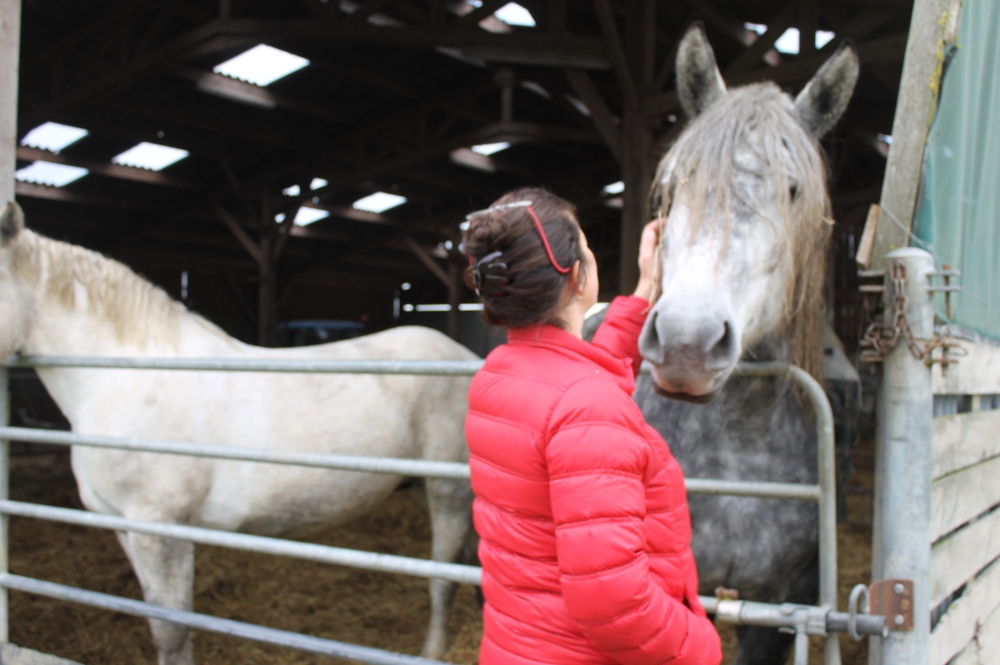 Admittedly, there wasn’t a great demand at the start of Julie’s venture, but with 115 mares and 8 litres of milk produced a day, they’re now the biggest producer of mare’s milk in Normandy, and the only farm to produce fresh mare’s milk throughout the year! So what does mare’s milk taste like? Julie prepares me a sweet crêpe, made with mare’s milk. “It can be used in cooking, just like normal milk,” she says, as she serves me the crêpe, accompanied by a glass of mare’s milk. “For me, it’s now the only milk I use!” 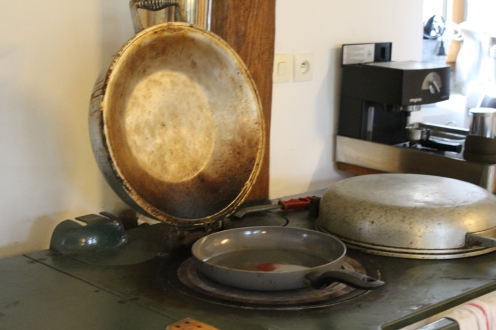 Biting into the crêpe, I honestly couldn’t tell the difference. Taking a sip of milk, I am struck by how much lighter in consistency mare’s milk is than cow’s milk, altogether more refreshing and less heavy. There was also a flowery, almost herbal taste about it. I concluded to Julie that I could definitely take this over normal milk any day; after all, I’d be supporting a local business, humane treatment of animals, organic production and an endangered species of horse… reasons enough if any!

Julie’s chevalait is sold in 300 organic shops across Europe, including France, Belgium and Spain. To find out more about mare’s milk and Julie’s farm, visit the Chevelait website. 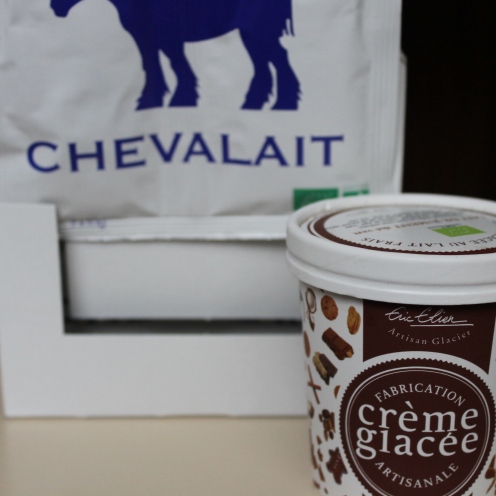 All photos and text: Maggie McNulty / Normandy Tourist Board