As one of France’s most important regions for apple production, Normandy cuisine transforms the ubiquitous apple into a myriad of drinks and dishes. At Spom (the Apple Spa) in the heart of the Pays d’Auge, a whole range of spa treatments have been created around the mighty apple. So, in the name of research, we went to investigate – and sample – some treatments… 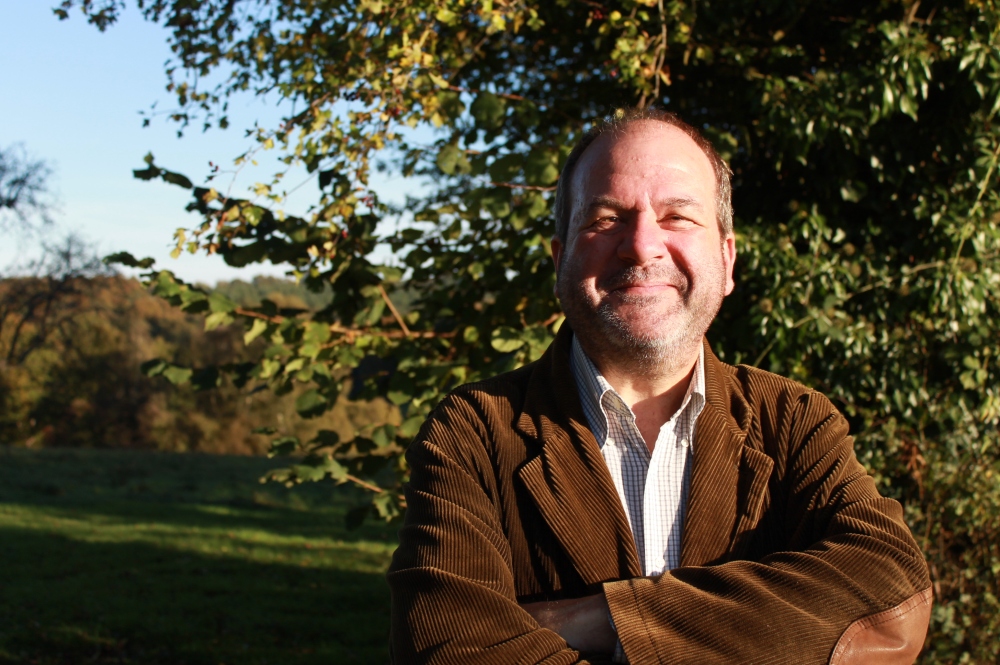 Denis Tuel is the thirteenth generation to live on his family’s estate of La Hérissonière, located just outside the village of Saint-Aubin-de-Bonneval. Having always been surrounded by his family heritage, he is a true history buff. So when he heard that a seventeenth-century half-timbered cider press not far from his family home was on sale, he decided to buy the property and surrounding land.

The wattle and daub building had once been a cider press and even though it was in a state of ruin when Denis bought it, the original press remained. After much research and careful thought, it dawned upon him to restore the building and transform it into an apple spa. Surrounded by acres of woods, meadows and apple orchards, this idyllic setting seemed the perfect spot for people to enjoy relaxing spa treatments in rustic surroundings.

The cider press building was sympathetically restored using traditional techniques and natural materials. When I visited, Denis explained that even the colour of the walls was derived from a natural dye. Inside, the furniture is beautiful antique furniture that continues a sense of history.

Denis’s research revealed that not only is the age old theory ‘an apple a day keeps the doctor away’ true but that the humble apple has a great many properties that have been proven to be beneficial for the skin. He came across several local organic apple beauty products and so the concept of Spom was born.

After a tour of the grounds and the spa, it was time for my treatment. I was taken through all of the various options and after much deliberation, I decided on a very Normandy-themed spa session.

I started off with a body scrub of ground organic apple pips. This I told, would banish dead skin cells and leave my skin hydrated. It did all this but the best bit was the heavenly smell – imagine a heady aroma of the sweetest apples and you’re not even close!

Reluctantly, I showered off the resin of my deliciously appley body scrub. Next up was a unique take on the hot-stone massage, as devised by Denis. Instead of hot stones, steamed apple halves were used to massage out the knots and tension from my back. I was then left to relax by candlelight with a line of hot apples down my spine.

The final treatment was another of Denis’s creative takes on the spa treatment – a crème fraîche and honey wrap. I’d never had a wrap treatment before and had never imagined they could possibly smell as yummy as this! 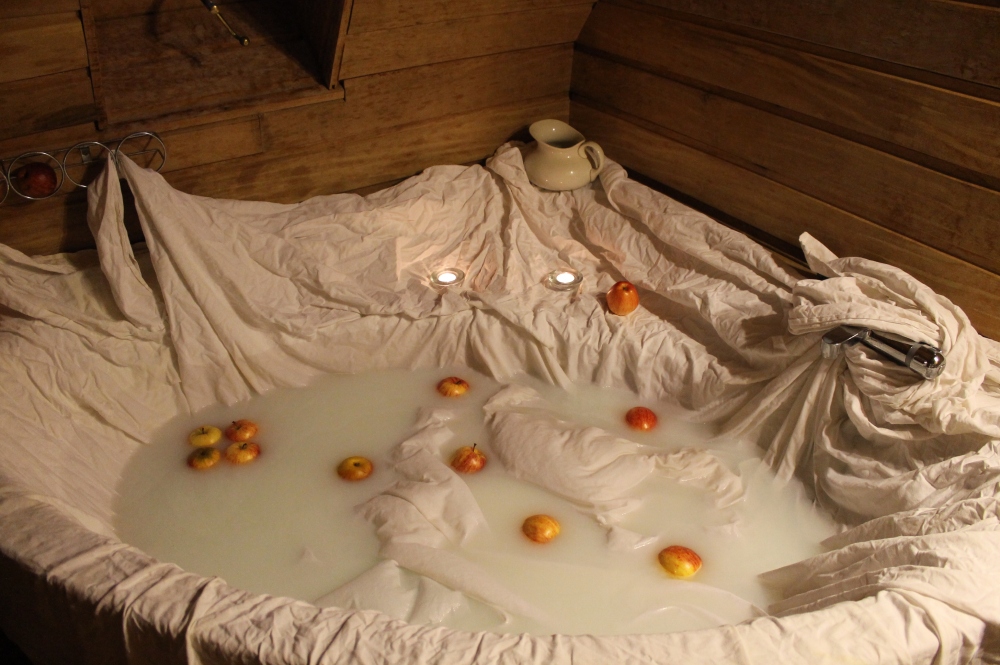 After another blissful few minutes left to cook in Normandy’s finest crème fraîche, it was time to shower off and to enjoy an organic apple juice in the relaxation space overlooking the valley.

Spom is open every day (reservation only) from 9:30am to 7pm.