Claude Monet’s gardens at Giverny are known the world over; the weeping willows, lily-pads and ornate bridges were all made famous by his Impressionist paintings, but to see the real thing is a privilege. When I visited a few years ago, under a stormy autumn sky, the flowers were coming to their natural end and so it was the house that most captured my imagination; in particular, the kitchen. Monet was a real food-lover and although he made his name with impressionist works of famous scenes in Normandy, he painted many still lifes of food, be it Quarter of Beef (1864) or Still Life with Apples and Grapes (1880). And there at Giverny, in the bright yellow-painted dining room, he would host lunches for friends visiting from Paris, with his skilled cook preparing the dishes – often decorated with flowers – in the adjacent blue and white tiled kitchen, where copper pans reflect the light from the windows.

Not far away, in Le Havre – where Monet painted his seminal work Impression, Soleil Levant (1872) – chef Régine Boidin uses this inspiration for her own cookery classes. When I met her at her manor house, as part of my research for writing Lonely Planet Food’s book, France From the Source, she explained that Claude Monet would eat in the best restaurants in Paris, but when it came to the countryside, there were only simple auberges. Hence, he employed an excellent cook to host lunches at Giverny. 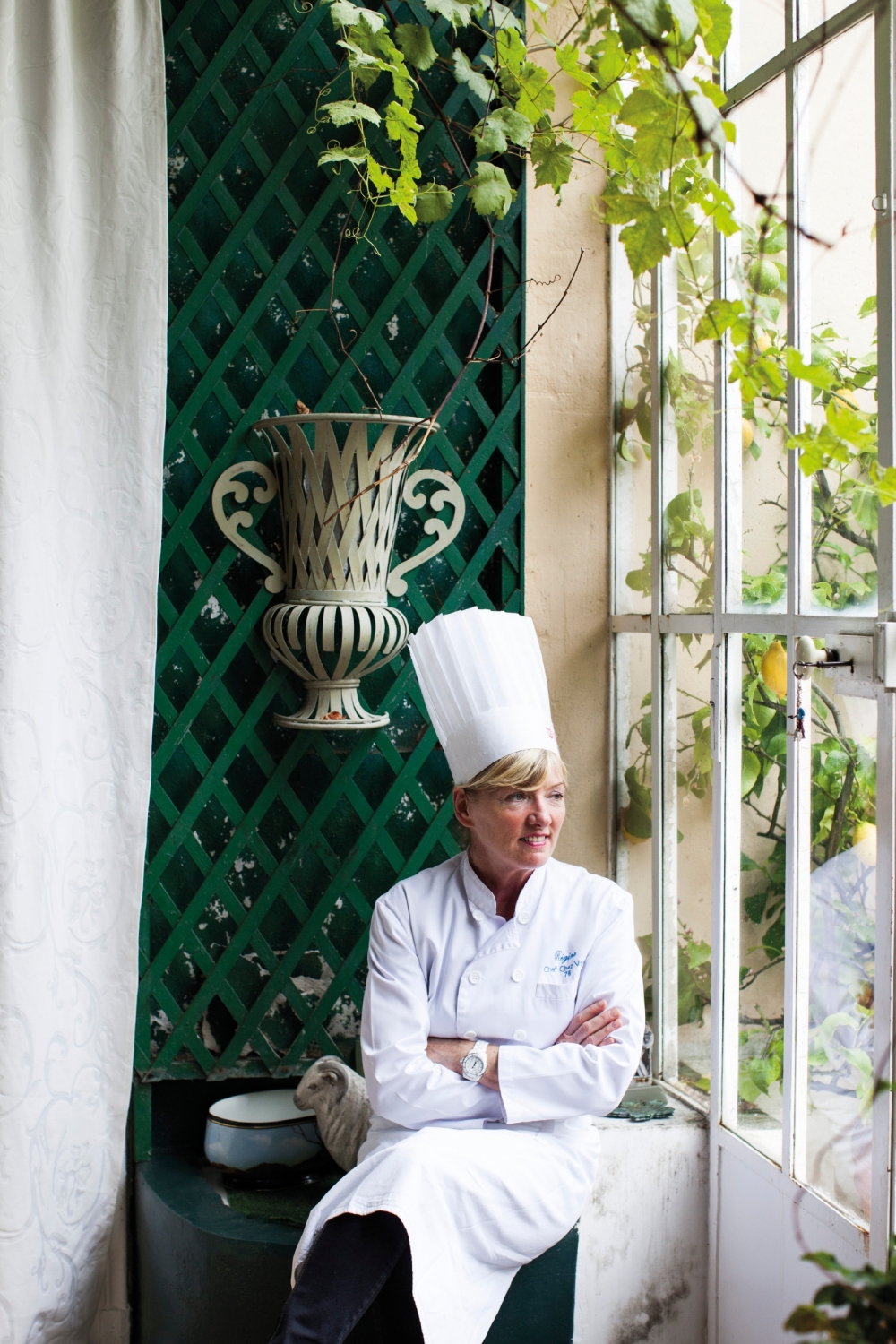 Among the many recipes Régine cooks is a cheese soufflé that I included in the book – Ramequines avec Trois Fromages Normands. The starter dish features three of Normandy’s four cheeses, Camembert de Normandie, Livarot and Pont-l’Évêque, omitting the too-salty, heart-shaped Neufchâtel. ‘It was simple cuisine [in Monet’s era], that used local products such as eggs, butter, cheese and bread,’ she told me. ‘I’ve made it a bit lighter. People back then didn’t eat meat every day; they used lots of butter, and cream and eggs to fill themselves up.’ Certainly, it’s a delicious dish, which Régine explained can be adapted into a main meal with the addition of a slice of bread soaked into the mixture, and a side salad. 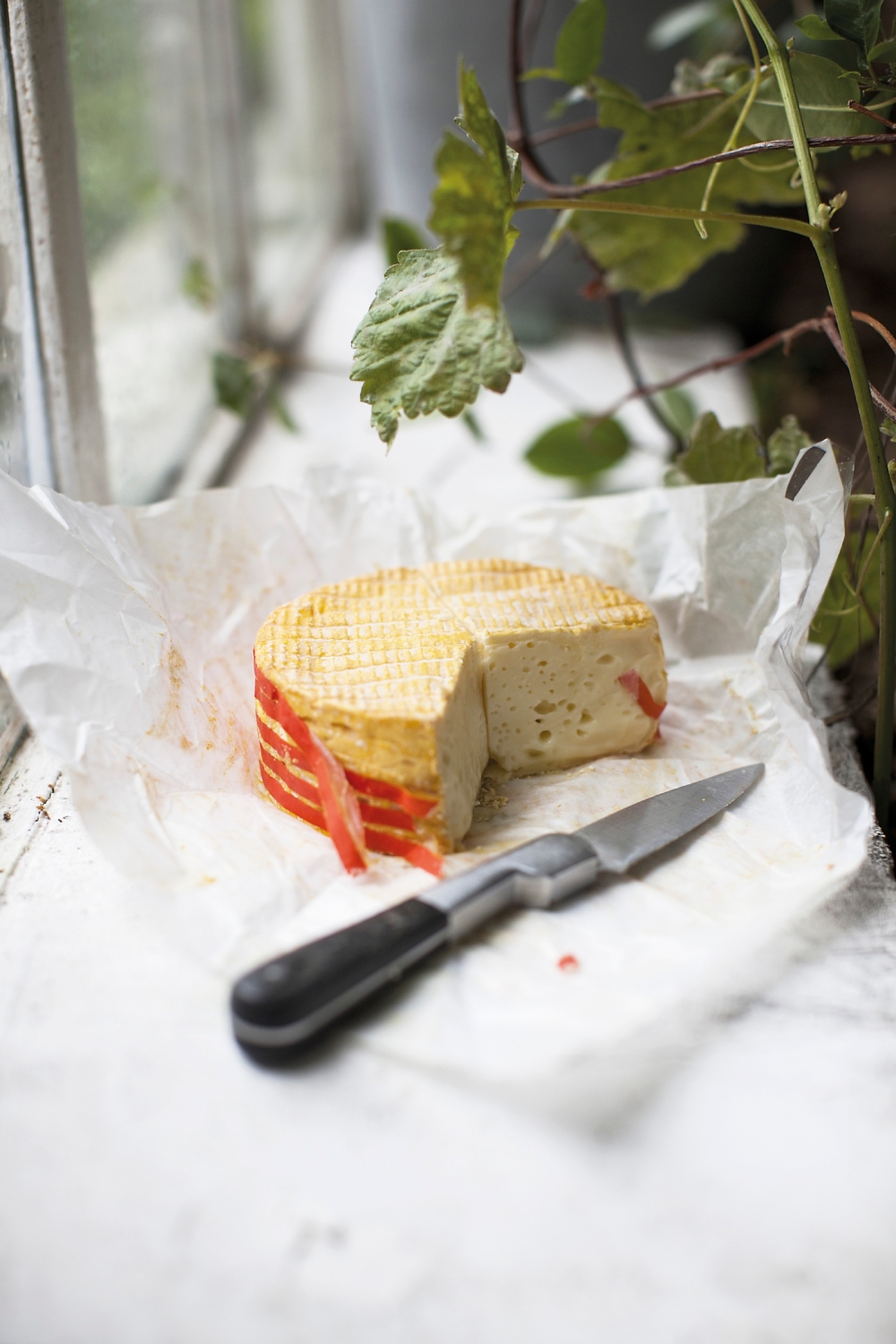 Régine offers chambres d’hôtes and cookery classes at the manor house itself – a rambling house, surrounded in walled gardens, where a tangle of plants lends it a fairy-tale atmosphere. In the kitchen, she showed me how to make the dish, sharing tips to make sure the batter didn’t have lumps (‘Keep whisking in the same direction’). As the ramekins baked gently in the oven, the warming aroma growing more enticing as the minutes ticked by, Régine showed me her dining room, painted all in yellow. ‘When I bought the house,’ she said, ‘I decorated the dining room and by complete accident I ended up choosing the same colours as the kitchen at Giverny.’ 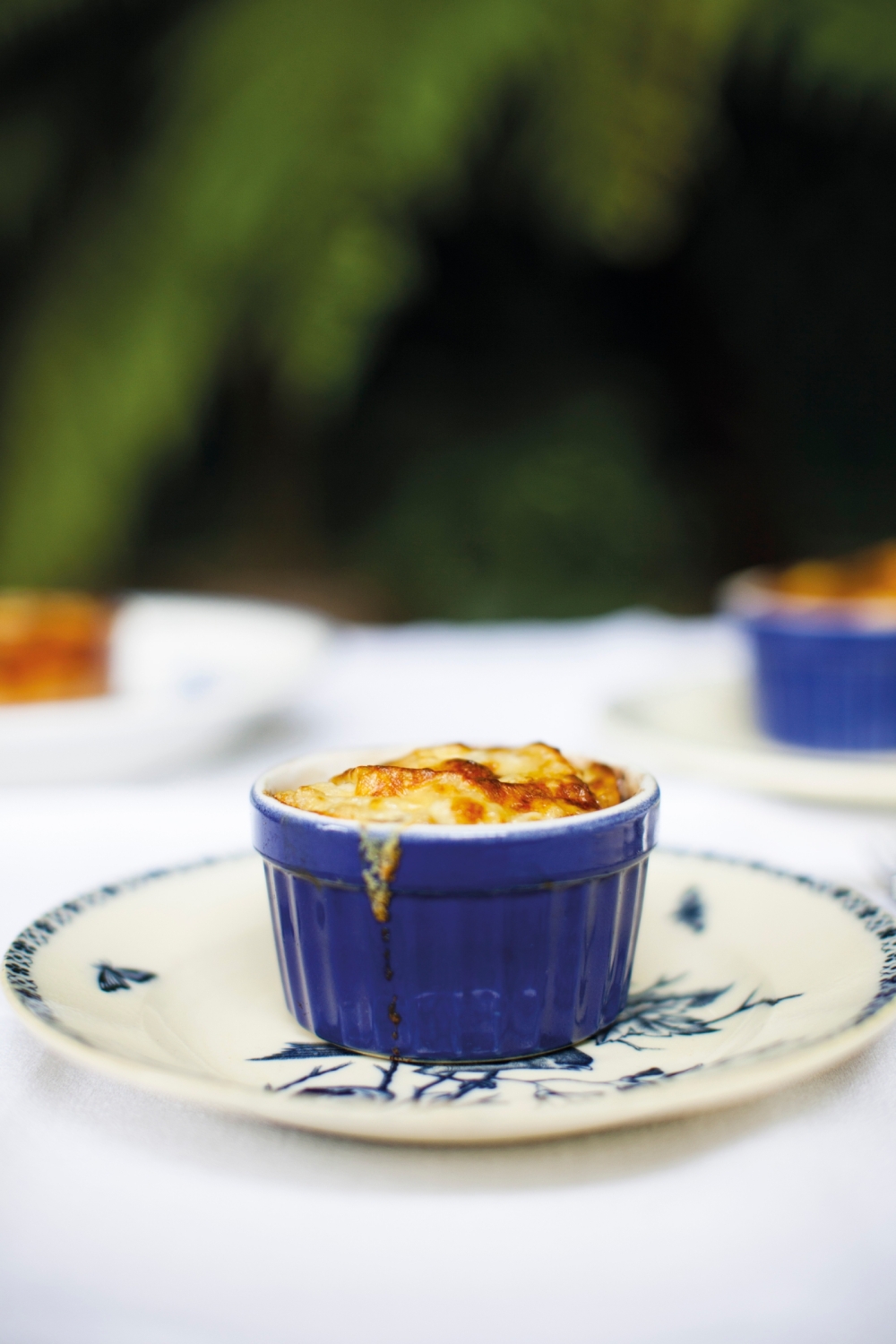 Taken from Carolyn Boyd and Lonely Planet Food’s book, France From the Source, which can be ordered online here. 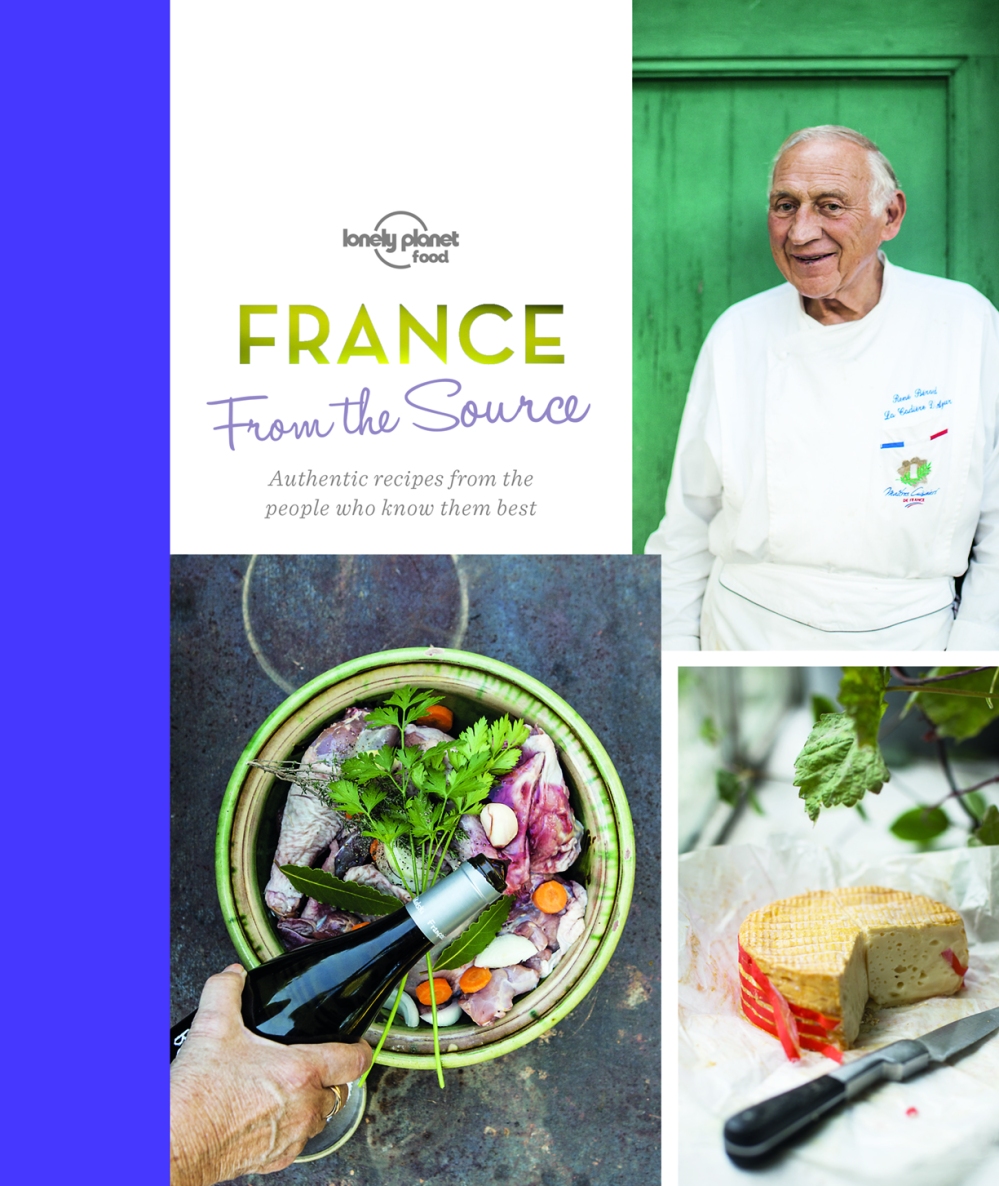 About our guest writer: Carolyn Boyd is a travel and food writer who contributes to national newspapers and magazines. Sign up for her regular France Traveller newsletter and visit carolynboyd.net/go-to-France for articles organised by region and subject.

For information on food and drink in Normandy, visit the Normandy Tourism website.

Photographs by River Thompson. Reproduced with permission from Lonely Planet © 2017