On 12-13 February 2020, five journalists hailing from the US, the UK and Germany were invited by Normandie Attractivité, the regional marketing agency, to discover for themselves one of Normandy’s most famous exports, cider. Over two days, they were welcomed by some of the best Norman producers of cider, pommeau and calvados before attending CidrExpo in Caen, France’s first ever international cider trade show.

From the Pays d’Auge and Caen to the Pays de Domfront in the south of the region, Normandy is arguably the home of cider. More than a benchmark region for the beverage, it is a region renowned for the excellence of its cider and its unique know-how, as Mike Pomranz (Food & Wine), Sarah Canonge (Sommeliers International), Becky Sue Epstein (Drink Me Mag), Lyn Parry (cluboenologique.com) and Annick Dournes (bc-ing-u.com & laquotidienne.fr) all found out on their trip. 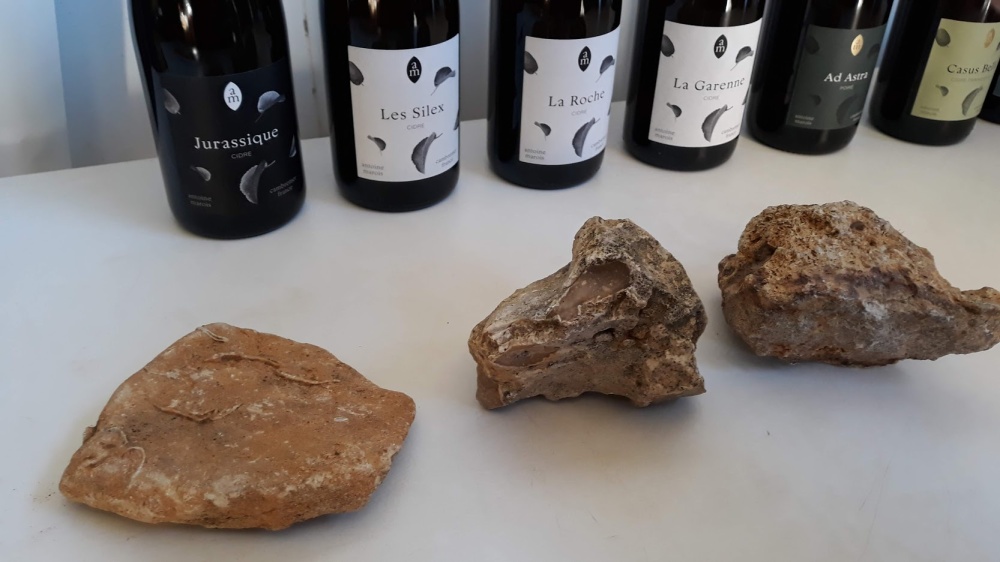 In Cambremer, the group met Antoine Marois, a former viticulturalist who took over his family’s farm two years ago. Passionate about cider, Antoine applies the same methods as those used to make the best Bordeaux, Burgundy and champagne to make his products. His aim? To get his bottles – Jurassic, Flint, Garenne, the names of the different vintages fire the imagination – on the tables of all the biggest Michelin-starred restaurants. On Antoine’s farm, apples are harvested by hand once they have naturally fallen, and there is no question of chemically treating the orchards or carbonating the juice – the fizz is all natural. ‘It’s truly an art-form’, observes one of the journalists.

Next, at the Robillard Agricultural School, located in a former castle south of Caen, the journalists toured the only French establishment to offer training dedicated to cider production. Trainees come here from all over the world – Canada, the US, Japan, Scandinavia and beyond – to learn about all things cider, from managing orchards (which yield 20,000 bottles of cider a year) and marketing products (e.g. packaging and leaflets) to learning about the different ways to process cider. 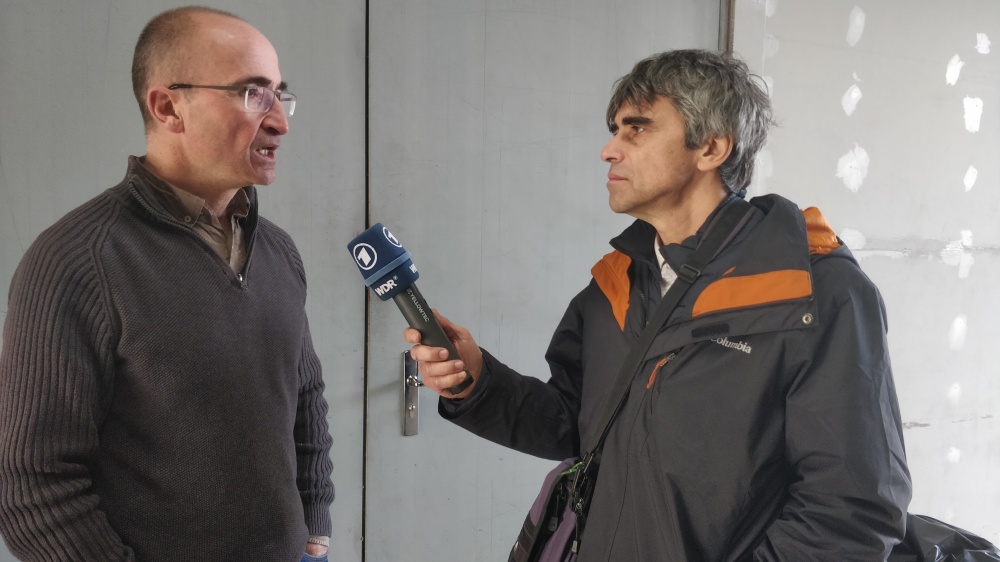 In Normandy, cider has seen a revival in recent years, earning its place beside pommeau (Normandy apple liqueur), poiré and calvados. Together, the aforementioned products enjoy a dozen PDO quality labels. The vintages for these beverages are defined based on either their year of production or batch. 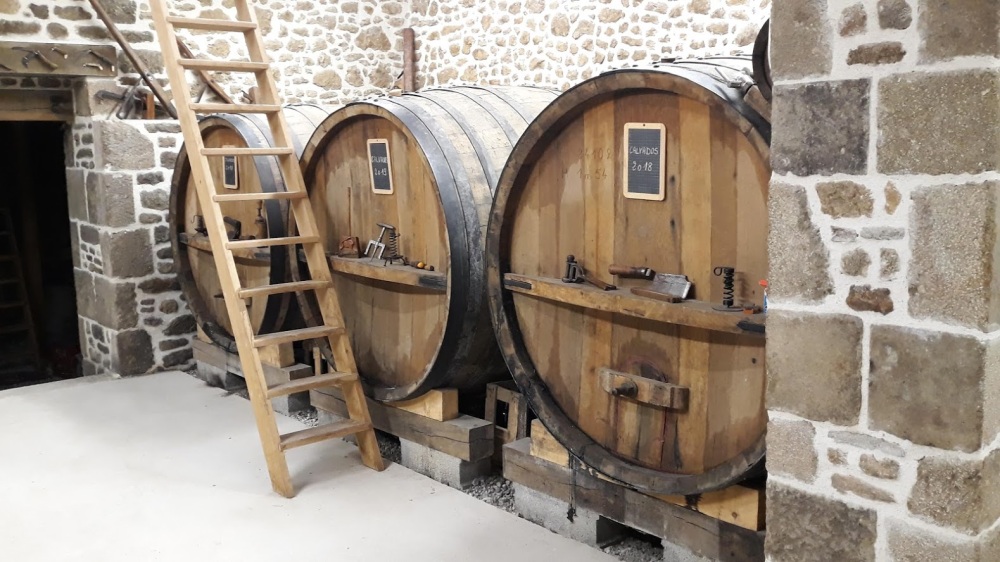 Moving further south to the Orne département of Normandy, the journalists then met Antoine Desfrièches, a producer based in Sainte-Marguerite-de-Carrouges near Argentan, for a tour and tasting. Antoine’s ciders are regularly awarded prizes at the annual Paris International Agricultural Show. 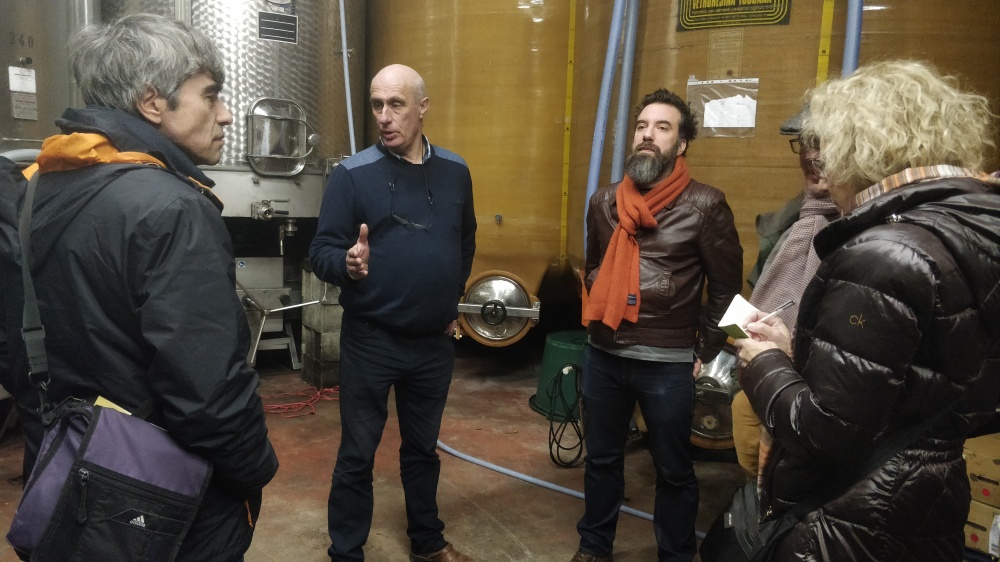 With nearly 25,000 acres of apple trees and 250 producers, Normandy is quite the cider heavyweight and continues to protect its precious know-how. In 2018, a new PDO was created on the Cotentin peninsula, Cidre Cotentin, and soon a new PDO will also be launched in the Perche Regional Natural Park in the Orne département.

The cider sector is dynamic, and young producers want to boost cider consumption and make the drink trendy like the draft ciders consumed across the Channel. Such is the demand for cider that on 13-15 February 2020, CidrExpo, the first international cider trade show to be held in France, welcomed around a hundred international producers, all come to share their know-how through meetings, conferences and tastings. CidrExpo also provided a chance for our five journalists to enjoy products made by the Maison Hérout in the Manche département, which are served in some of the best restaurants in Paris as well as across the US, Mexico and Japan.

Further proving Normandy’s international reputation in the cider sector, producers from the region are now travelling around the world to train their counterparts in other countries. One such producer is Grégoire Ferré. Based in the Perche Regional Natural Park, the producer was recently contacted by a cidriculturist living on Prince Edward Island in Canada, and was asked to come and visit. In conclusion, not only is Normandy cider getting around, but the know-how behind it too! 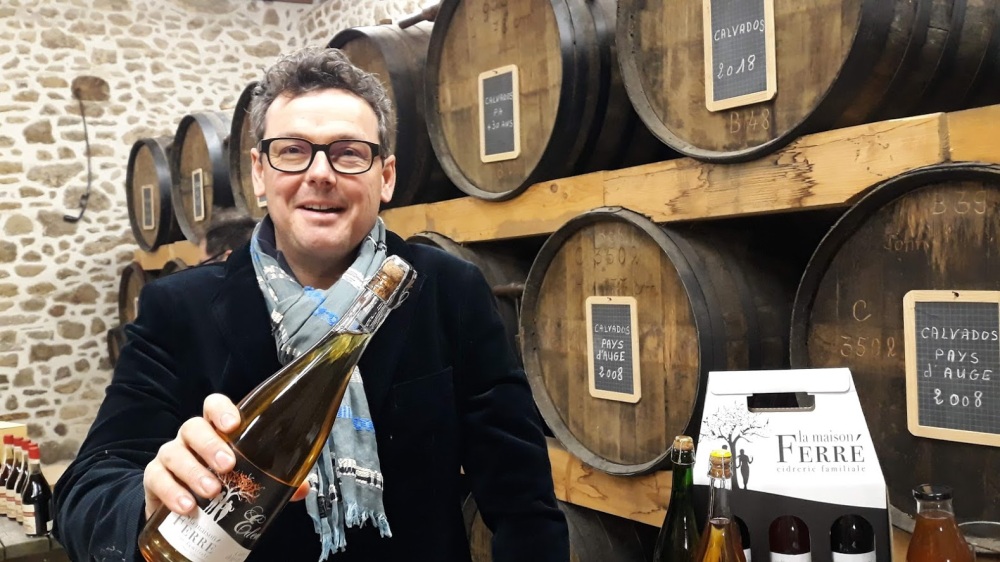 For more on exhibiting at or visiting next year’s CidrExpo trade show, visit the CidrExpo website.

For more on Normandy food and drink, visit the Normandy Tourism website.

Text and all photos © B. Morin / Normandie Attractivité