When you think of foodie destinations in France, Le Havre is not exactly what springs to mind. Yet this buzzing coastal city in Normandy is fast finding its feet as a popular weekend destination for foodies, families and francophiles. Not only is it super simple to travel over to Le Havre from the UK – a mere 6-hour ferry from Portsmouth, to be precise – but the city is also celebrating its 500th anniversary this year, so there’s all sorts of fun to be had there.

Le Havre’s concrete facades lend a modern feel to the city centre, 90% of which was destroyed during the Second World War and completely rebuilt in the years that followed. Designed by Auguste Perret, a leading architect of the time, pristine low-rise blocks give us a remarkable sense of space here not often found in cities – the Place de l’Hôtel de Ville is one of the largest squares in Europe, and the Avenue Foch, which leads down to the beach, is wider even than the Champs Elysées. So impressive is Perret’s post-war reconstruction that in 2005, UNESCO classified Le Havre’s city centre a World Heritage Site.

But back to the food! As you might expect, being by the sea, Le Havre boasts a whole host of places to eat fish and seafood. It is also a great place to savour all the Norman classics, and showcases local specialties such as marmite dieppoise (fish stew) alongside meat dishes, topped off (of course) with an apple tart. From the rue Racine and the Saint-François quarter in the city centre to the bars and restaurants lining the beach, there is certainly something to suit everyone’s tastes.

So whether you fancy fish or could murder some meat, the following recommendations have got you covered!

Opposite Le Volcan [The Volcano] in Le Havre’s bustling bar and restaurant district, Le Grignot is one of the most famous brasseries in Le Havre. Specialising in seafood platters, delicious traditional recipes and organic food, its dishes are seasonal and cooked fresh. Grab a table on the terrace and enjoy views of the Volcano, which lights up blue at night!

Situated right on the promenade overlooking the beach, Saison 2‘s unfussy menu features classics such as burger and chips, meat and two veg, and the must-have dish when at the beach in France: moules-frites. Enjoy with a glass of chilled white wine while watching the sun set over the sea – what better way to spend an evening?

A little way out of town in the stylish neighbouring town of Sainte-Adresse, Le Grand Large, which means the open sea, boasts a maritime menu of epic proportions against a a panoramic view of the Channel. Be sure to try the prawns with citrus fruit followed by this restaurant’s pièce de résistance, the mighty marmite dieppoise. 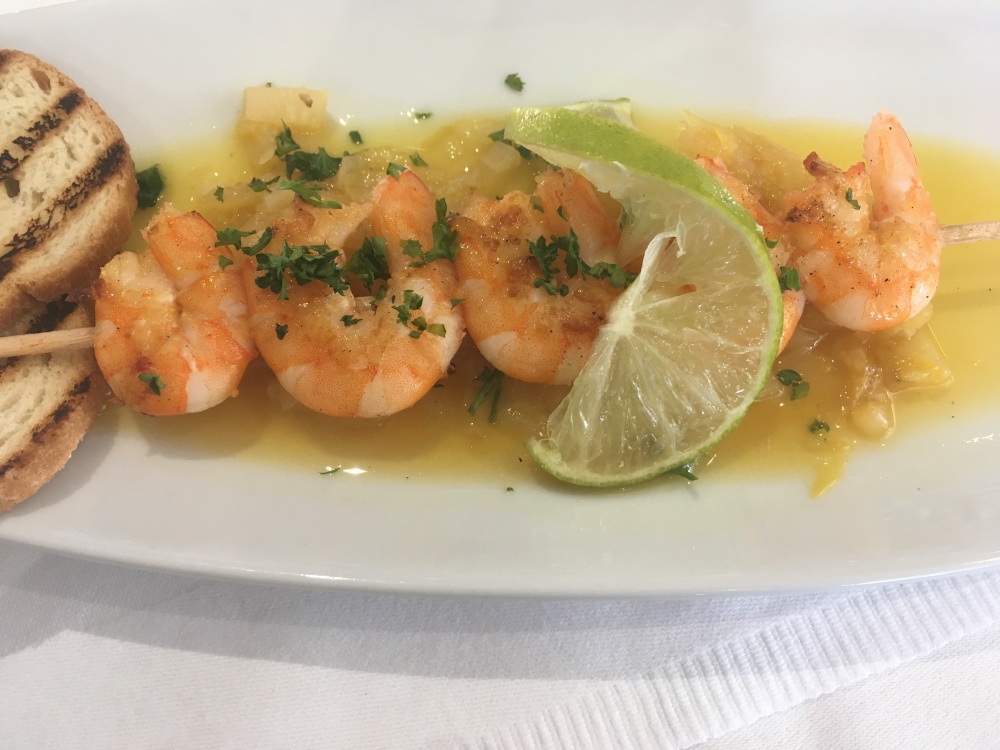 The word bouchon may make you think of Lyon, but fear not, this restaurant is all Norman! With all ingredients sourced in the region, a particular favourite of ours is the feuilleté de pommes tatin Pont l’Evêque (that’s apple and cheese puff pastry to you and me). For those especially partial to a bit of pomme, there’s also apple tart on the menu… 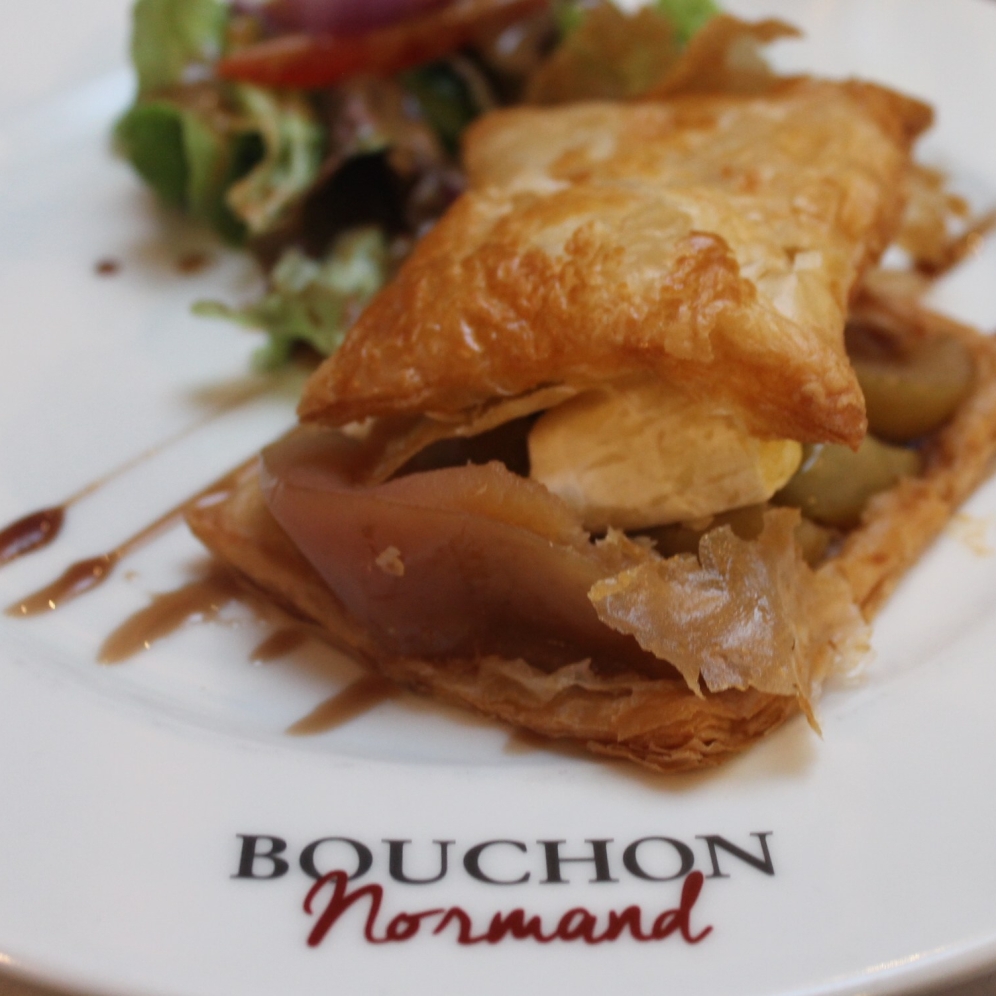 Founded in 1596, the Taverne Paillette is almost as old as the city of Le Havre, and is therefore a local landmark in itself. Serving food throughout the day, seven days a week, this lively restaurant is renowned for three things, its delicious seafood (to which we can attest), its sumptious sauerkraut and its refreshing home-brewed beer. Santé ! 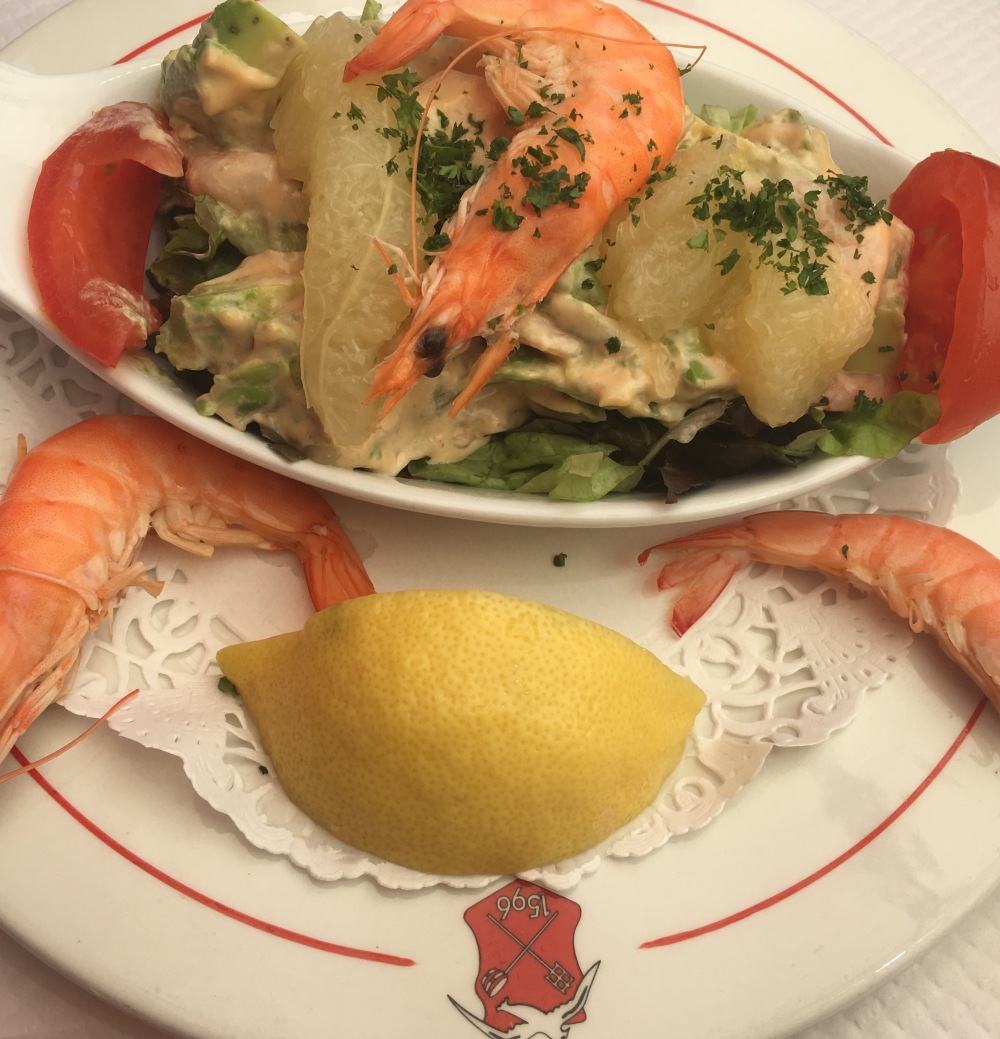 Right on the market square, Le Bistrot des Halles is somewhat of an institution in Le Havre. With its parquet floor, wooden bar and wall plaques, it is the very epitome of what we Brits think of as classic French décor and with its vast selection of tasty salads, main courses (we opted for sea bream) and desserts, its food doesn’t disappoint either! 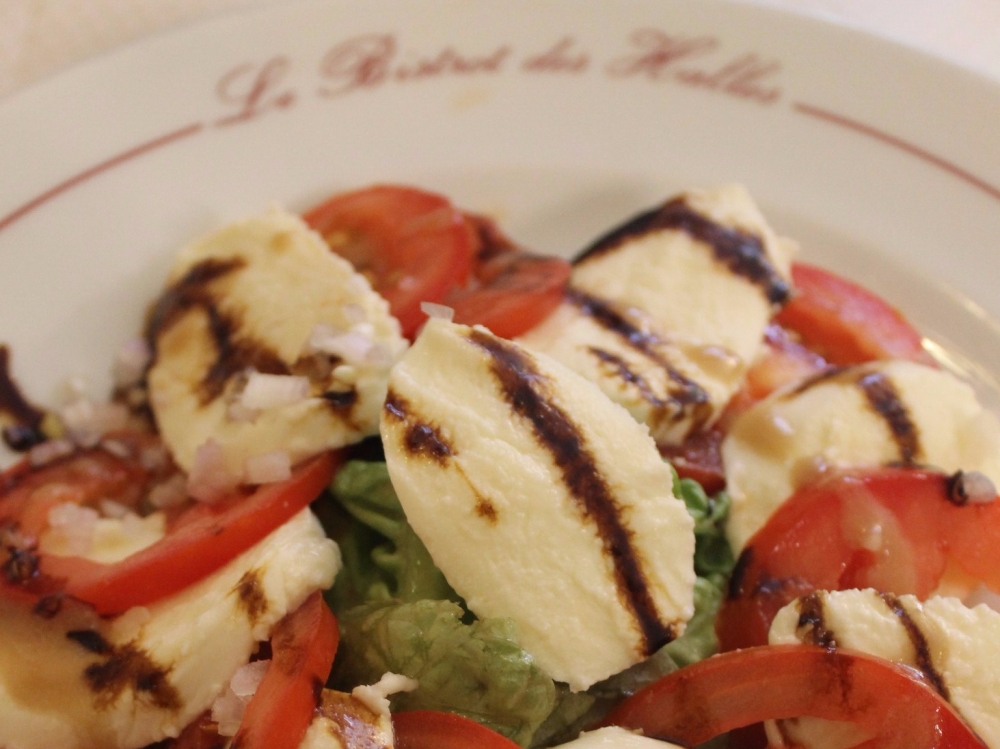 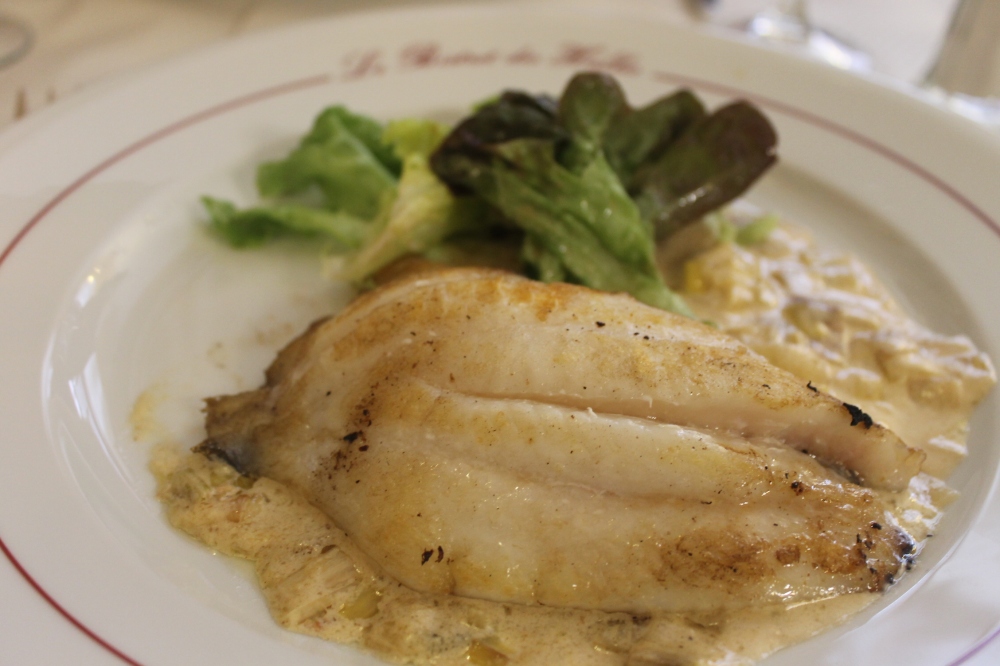 If you’ve got a taste of Le Havre and now fancy a foodie break there, click here for more inspiration! The city’s 500th anniversary celebrations are going on until 5th November this year so don’t miss out on all the fun!

All photos and text © Fran Lambert / Normandy Tourist Board